A weekend in (La Superba) Genoa – I

A city referred to as La Superba. 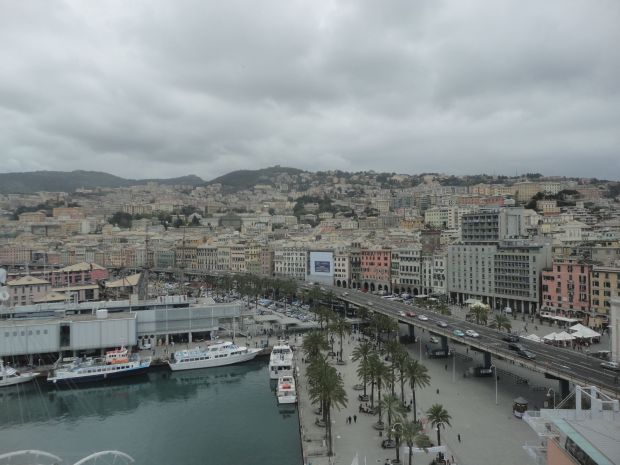 Home to the most delicious pesto… and amazing focaccia (oops, the goodies were GONE before I could take any pictures!).

Said to be the birthplace of Christopher Columbus. 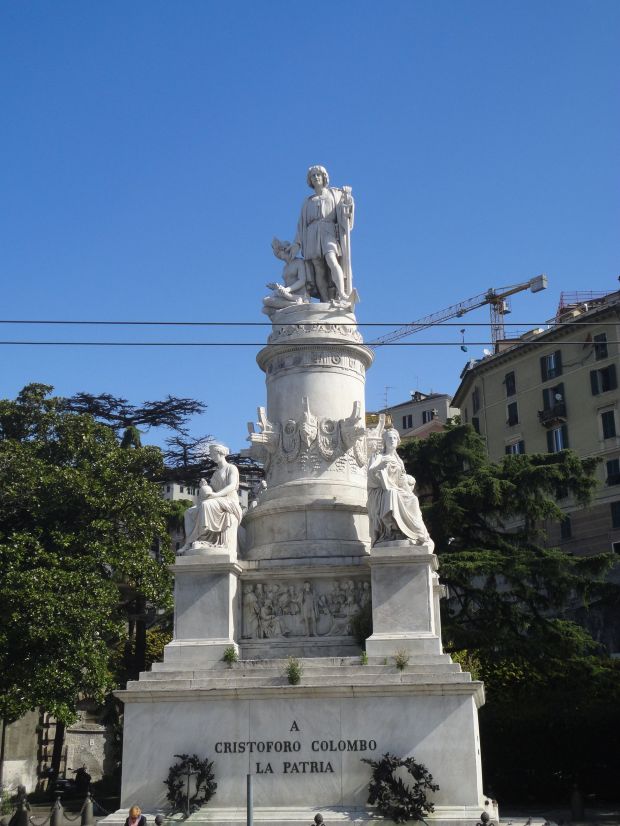 Colorful houses in the hills… and public elevators as local transport!

Living in the hills. Genoa, Italy

A beautiful old port… and one of the largest aquariums in Europe.

Inside the Genoa Aquarium. Genoa, Italy

In the streets of Genoa, Italy.

Made famous by Shakespeare. “What news from Genoa?” – from the Merchant of Venice.

In the following posts, I will share our travel stories from Genoa – a fascinating city along the coast of the Ligurian sea.